Finding the right attorney to defend you in criminal matters is crucial.  But how do you find a good, competent criminal defense attorney?  Unlike plumbers or even physicians, it can be awkward or embarrassing to ask a friend or family member to recommend a criminal defense lawyer.  That’s why we encourage you to call or schedule a consultation to find our how we can help.  We are available evening and weekend hours when necessary by appointment.  I believe in being honest and direct with my clients from the beginning.  You have the right to know what you are facing and what we can do to help.  We can discuss your situation, explain your options, and provide you with a plan for going forward.

No matter what the situation, you deserve a strong advocate to protect your rights when charged with a crime. We even offer evening and weekend hours by appointment. 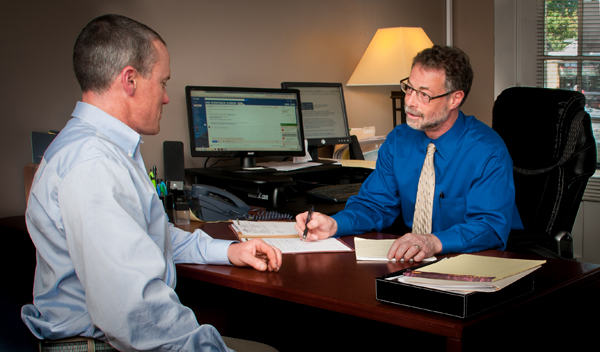 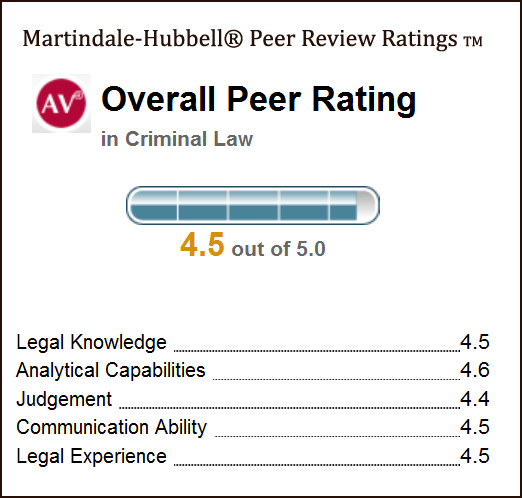 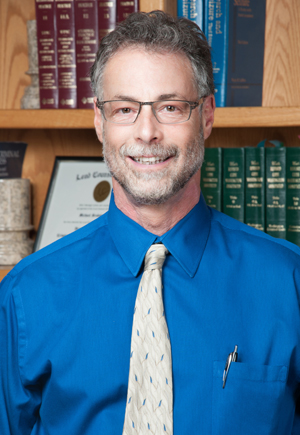 Hi, I’m Mike Brodsky, owner and managing attorney of Michael P. Brodsky, Attorney at Law, PS.   For the past 17 years I have successfully and effectively represented clients facing serious felonies and misdemeanors throughout Northwest Washington, including: 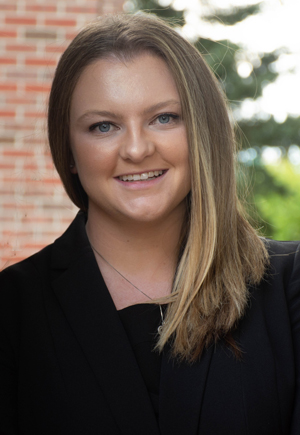 Kayleigh A. Mattoon joined our firm in May 2019 as a Rule 9 Licensed Legal Intern before returning to Michigan for her final year of law school. Before obtaining her Juris Doctor in 2020 from Michigan State University College of Law, Kayleigh received her undergraduate degree at University of British Columbia. It was there she decided to pursue her childhood dream of becoming a lawyer and study law in the United States. Being a transplant from Canada herself, Kayleigh took multiple courses on the criminal justice system and the effects it has on immigration while in law school. Those studies led her to criminal defense.

Since becoming a Washington criminal defense lawyer and joining our firm full-time in May 2020, Kayleigh has been practicing in municipal, district, and superior courts across Whatcom, Skagit, and Island Counties. She has worked on traffic infractions and criminal cases ranging from DUI, drug possession, malicious mischief, assault, domestic violence, sexual offenses, theft, and disorderly conduct to manslaughter. Kayleigh is very goal-oriented, focused and a great addition to the firm.

In her downtime, Kayleigh likes exploring her new home in Whatcom County and experiencing all the wonders Washington has to offer. She is fluent in French and enjoys visiting Canada as much as she can.

Contact Us Today To Schedule A FREE Initial Consultation