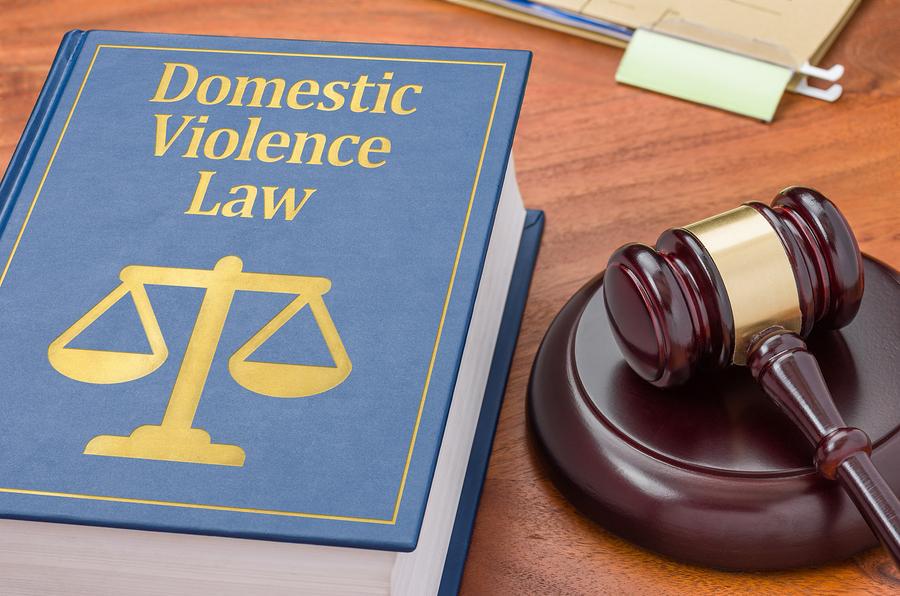 Domestic violence is one offence that is now strongly frowned at the world over. Both state and federal laws have been put in place to ensure that victims are protected and perpetrators prosecuted to a measure commensurate to the offence.

What is Domestic Violence?

This subject is actually a lot broader than most persons may think. If you read this article here, you will find out that though it primarily covers acts of violence and/or abuse meted out to another person in a home, also referred to as a domestic setting, it can extend far beyond this.

Any acts which can be construed as being of a violent nature or infringing on the rights of another in a home or place of cohabitation may be brought under this umbrella. These include the use of physical, emotional, economical, religious, sexual, verbal and other means.

Victims of such offences can be spouses, partners, roommates, children, the elderly, the infirm and any other person within a place of habitation.

Interestingly, some of the actions that can be charged under this law may not be malicious in nature. That is, the action may not have been carried out with the intention of hurting the victim. A good example is the genital mutilation of females which some traditions believe improve fertility. If someone from such a culture were to move to the US and tried to perform their cultural rites, they could be charged with domestic violence.

What are the Penalties for Domestic Violence?

Since there are federal and state laws that describe the scope and penalties for domestic violence, there will be a few differences in the penalties that an individual will be faced with depending on their state of residence.

Aside from this, there are also other variables that can come into play to determine the penalty that will be imposed on the accused.

Generally speaking, the following are some possible consequences a person could face when accused of domestic violence.

Temporary Eviction from Place of Residence
Once a report is made alleging domestic violence, the first thing that usually occurs is that the respondent or accused is asked to leave the house. This is especially so when the accuser is female and the accused male. Since in the majority of these cases females are usually the victims, the law appears to be more protective of them. Therefore, pending the full determination of the case, the man may be asked to go stay somewhere else at his own cost.

Restriction Order
Another possibility is that the alleged victim can approach the courts to get a restriction order which will place certain restrictions on the accused. This would usually include not coming within a specific distance of the victim, house or children.

If a person is charged and convicted, the penalty they will face will depend on the extent of violence that was proven and of course the state in which it occurred. Some of the penalties to be expected include the following:

Jail Time
Depending on the state and the gravity of the violence deemed to have been committed, the accused may face a jail time of as much as 99 years. Of course this will be in really extreme cases. However, it is important to note that this is indeed a possibility in some states.

Treatment Program
A court can also order the accused to get a mandatory treatment program for domestic violence. This will usually be followed by an evaluation carried out by a qualified psychiatrist. This is usually not a sentence in itself but an addition to whatever penalty has already been imposed on the accused.

Revoking or Curtailing of Parental Rights
Again depending on the state and nature of the offence, the accused can be stripped of his or her parental rights. This means that they will no longer be legal parent or guardian to any children involved in the case. In milder instances, the rights may just be curtailed, allowing such a person have only a number of supervised visits.

Immigration Implications
When the individual involved in this kind of case is a non-citizen, a conviction may result in such an individual being deported to their country of origin. Again, this will depend on the extent and type of violence committed.

What Should a Person Charged with Domestic Violence do?

Since this is an offence that can have a far reaching impact on the life of the accused and since everyone is considered innocent until proven guilty, the accused still has rights they can enforce. They at least have the right to proper defense.

If they have been arrested, they may not be able to effectively pursue their defense behind bars. This makes the services provided by companies like Bail Bonds National Seattle very important.

The first thing to do when faced with a situation like this is to quickly get in touch with your attorney. They should then be able to guide you through the process for the best outcome.