Administrative Licensing Hearings with the Department of Licensing (DoL)

Most folks know that when they get charged with a DUI they could end up with their driving privilege suspended if they are convicted or plead guilty. But did you know that you could have your privilege to drive suspended even if your criminal case is resolved with a reduced charge or dismissed altogether? That’s because, parallel to your criminal charge, when they receive a report of a qualifying breath or blood test, the DoL will begin the process of civilly suspending your driving privilege in an administrative hearing. 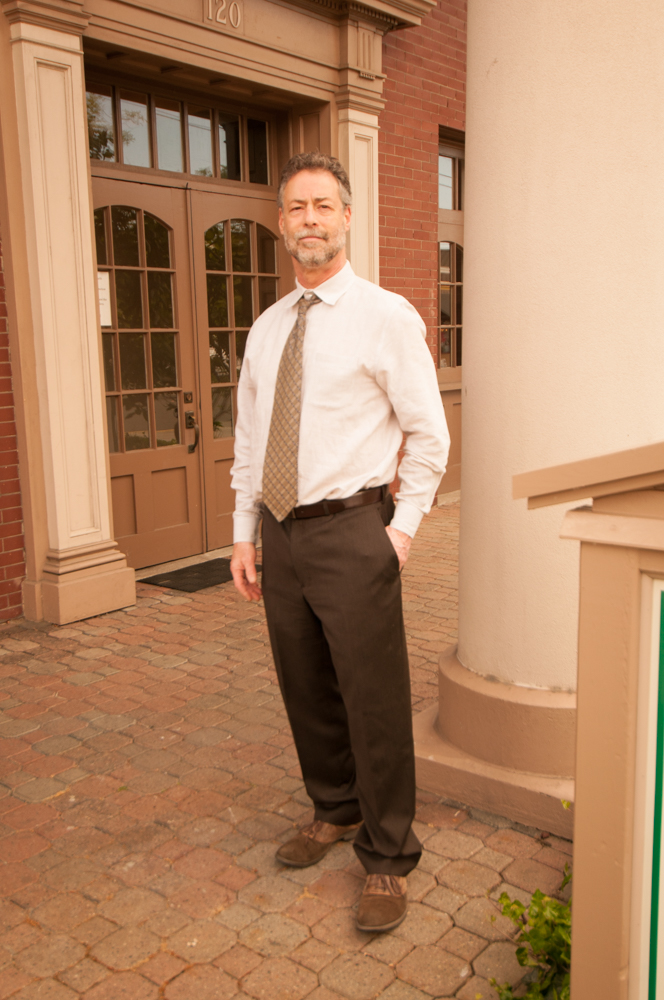 The power to do so was granted to the DoL by the legislature in 1968 as a result of the passage of Initiative 242 and codified in RCW 46.20.308, the Implied Consent Statute. Under the implied consent rubric, every driver within the State of Washington, whether licensed here or not, impliedly consents to submitting to a test of their breath by a law enforcement officer having probable cause to make such a request. This sets up a ‘damned if you do, damned if you don’t’ situation at the police station where a person who has been arrested for DUI is required to decide whether or not to submit to the breath test1. Submit and give a result over 0.08 g/210L and your license can be suspended for from 90 days to one year, depending on the actual level. Refuse and you could be looking at a two year suspension. And again, this suspension is an entirely separate procedure from a suspension that results from a conviction for a DUI, although if a driver is suspended under both those suspensions will run concurrently.

These are difficult decisions with significant consequences which is why a person facing this dilemma should always ask to speak with an attorney. It won’t cost you anything to wake up the public defender and it’s the only way to get reliable advice unless there’s a private attorney (like me) available 24/7 to take your call.

After you are charged you will have 20 days in which to request a hearing. Wait too long and you’re out of luck. As for the hearing itself, the DoL charges $375 for the privilege of probably losing. That’s right. Even the best DUI attorneys lose more administrative hearings that we win. That said, I always feel its worth a shot. Either a criminal or administrative suspension will result in a requirement to carry SR-22 insurance for three years and, quite often, an ignition interlock device (IID) requirement, particularly if you wish to drive during the suspension. This means that if your attorney can win your case or get your charge amended to a Negligent Driving the 1st Degree which has no license implications of its own, a win in the DoL will result in no license implications, no SR-22 and no IID!

If nothing else, I hope this article at least begins to make clear how terribly complicated and confusing DUIs can be and why you absolutely need an attorney experienced in DUI law to represent you. And while many public defenders are fine attorneys as well, they are not permitted to represent you in a DoL setting. That’s because the 6th Amendment right to counsel only attaches when your liberty is at stake. And thankfully, the DoL can only suspend your driving privilege; they can’t put you in jail.

 Blood is different and will be discussed in a later article.